When was the last time that you actually exercised for fun? 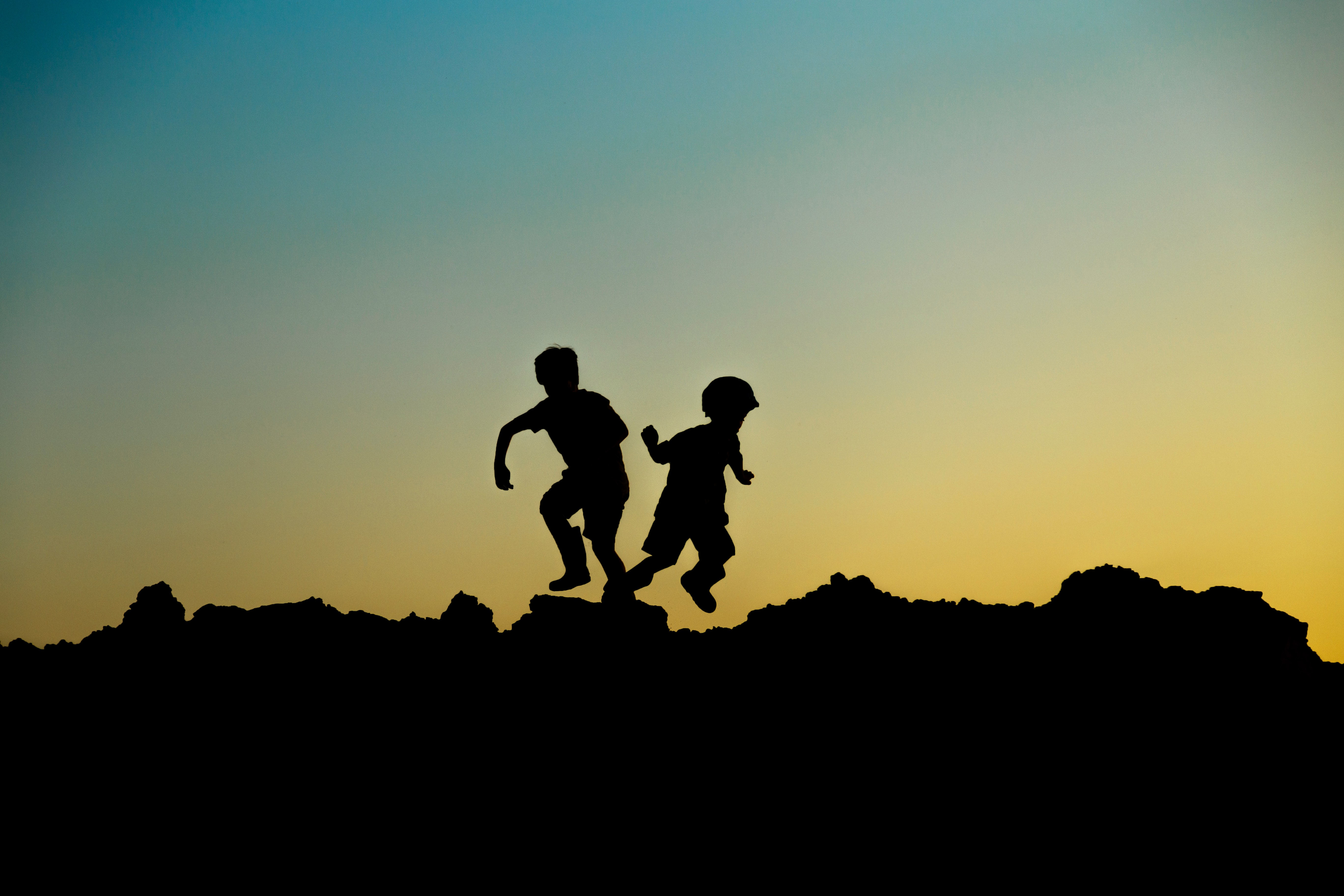 Not, you planned to go out for a nice run later, but you actually just started exercising for the fun of it, you just fancied a run-around, like you just wanted to burn off some energy. If you’re like most of the population, then it’s probably been a while…

When was the last time you saw an adult exercising for the fun of it with a big fat smile on their face? Sweating it out in the gym? Riding their bike past you on their way home?  Out on an evening run? probably not.

“Who would want to?”

Don’t you see! Kids exercise because they want to, because they’re not embarrassed about appearing immature… because it’s fun.

All we have to do is make fitness fun again! When did we stop having fun with exercise? When we stopped embracing imagination and started pursuing maturity.

So sod boring fitness routines and pump the fun back in!

Now who would possibly run fun fitness sessions? Playing your childhood favourite games? Making you look forward to every session…