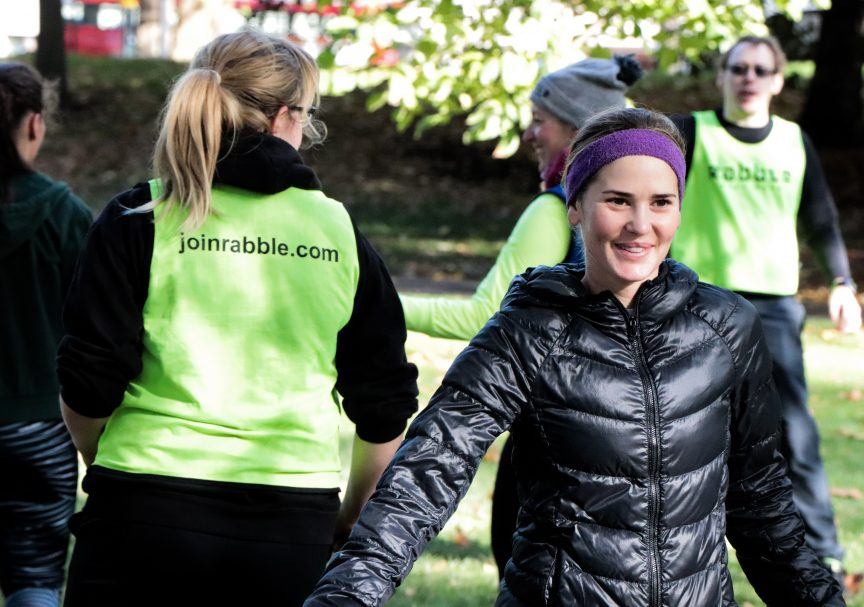 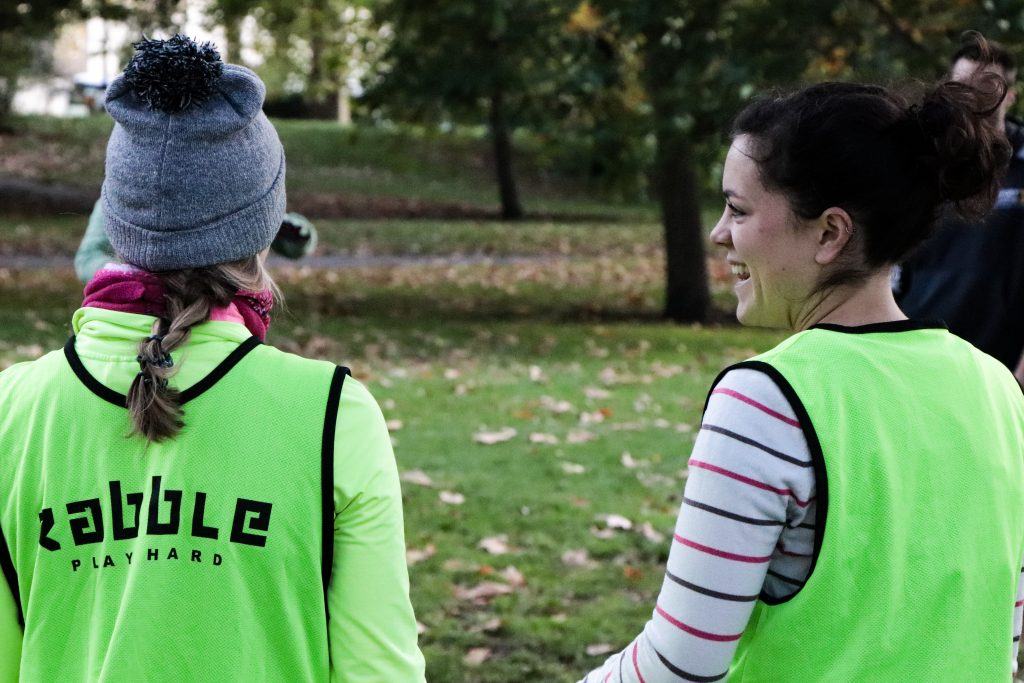 It’s coming to that time of the year when the Quality Streets start to add up and the general population of Great Britain set out to make the next year of their lives the fittest and healthiest year yet!… We say ‘year’ when really we should be saying ‘month’.

January is right around the corner, and so is the ‘new you’ that was meant to turn up last January, and the January before! Each and every year, Google searches for ‘gyms near me’ spikes! Membership purchases and (not so eager) foot traffic soar! According to a study on one of the UK’s major gym chains, the foot traffic jumps 40% between December and January, but by February dissolves. 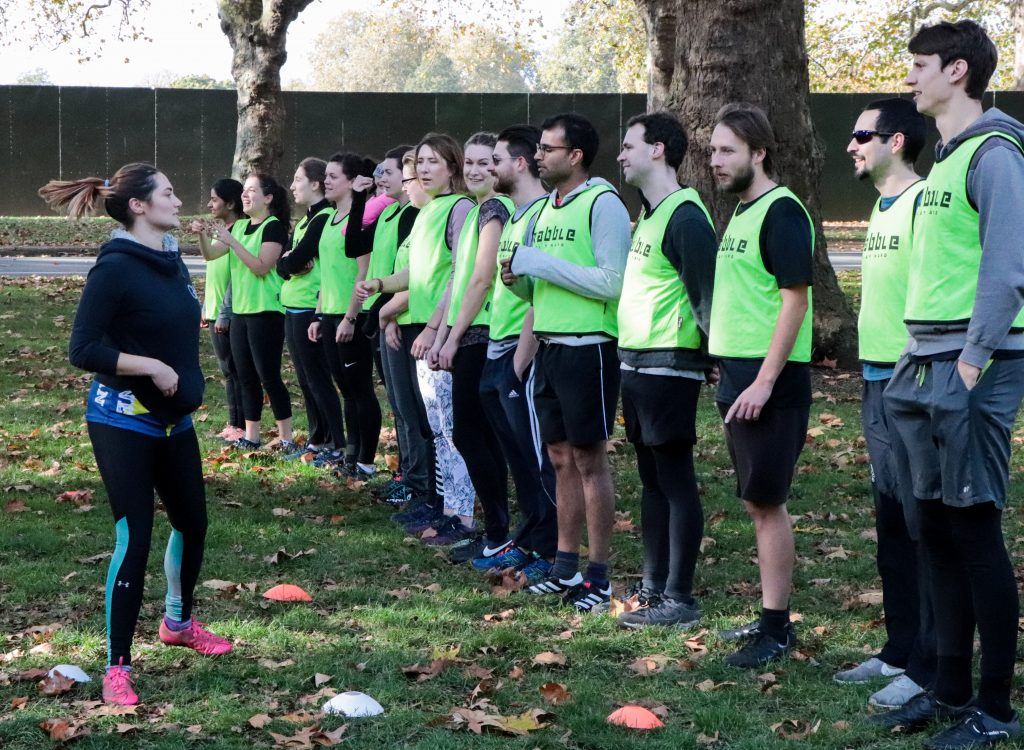 In some cases, major gym have over 20x of their maximum capacity signed up, but never actually turning up! And that’s exactly what these big gym corporations want! Take this food-based analogy to help explain my point; Heinz don’t make money on the ketchup you eat, they make money on the ketchup you leave on the side of your plate. And so do these big, monotonous gyms.

Several surveys have shown that a huge 80% of people that sign up to a major gym in January cancel their membership within 8 weeks. Comparatively, Rabble keeps its players that start in January for 7 x as long.

So why do people make the familiar, new year u-turn so soon? It boils down to two simple things: social connections & fun. Or we should say, the lack of. It’s not fun waiting for in line to use a specific machine. It’s not fun silently reading subtitles on a television, with Personal Trainer course adverts blaring on speakers overhead. And it’s not fun feeling too uncomfortable to make eye contact with people. Which is where Rabble comes in. 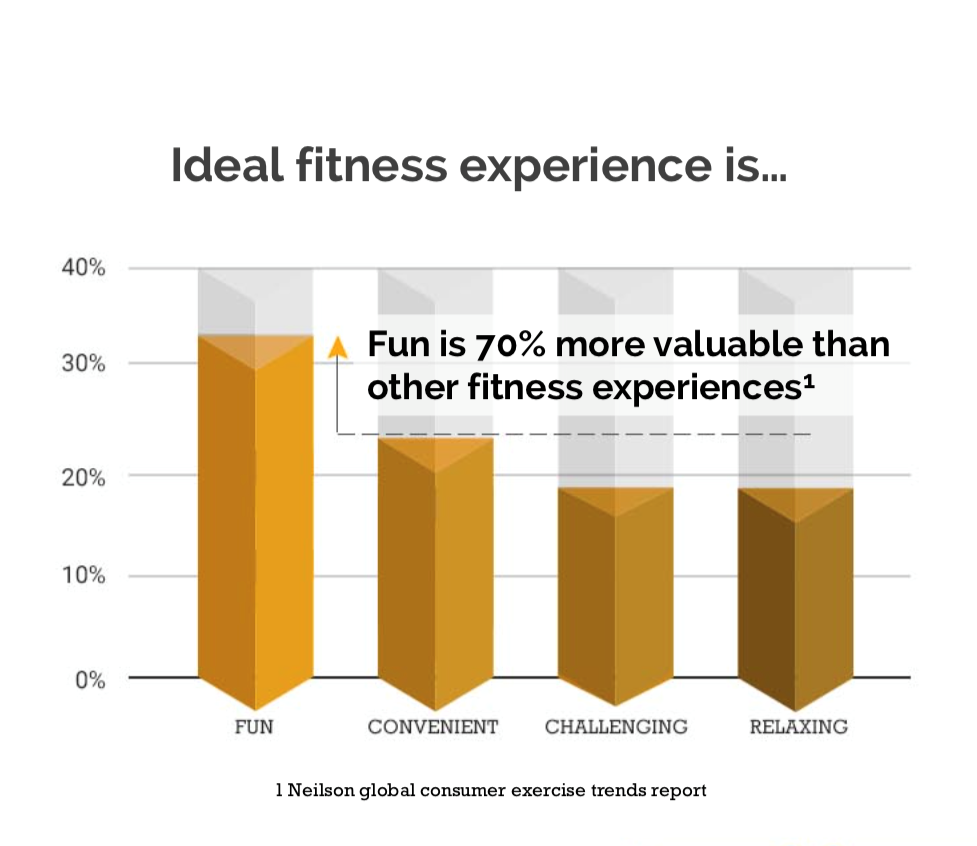 “Our Players sign up to Rabble to get fit, and they continue turn up for the people!”

It’s no surprise that Rabble retains its constantly growing amount of active Players, Rabble isn’t looking to bind it’s Players to a financial contract in hopes they don’t turn up, we’re looking to build communities (or Rabbles) of people with one common goal, getting fit by having fun. Our Players sign up to Rabble to get fit, and they continue to turn up for the people!

At the end of the day, humans need human interaction to stick with goals and succeed! Rabble gets people fit through a mix of social and exciting, team-based games that you’ll already know and love, with HIIT (sprint intervals, bodyweight exercises) thrown into the mix!

This year, don’t make your new year’s resolution a chore. Join us in helping to get people fit, with a big smile on their face.